EP-10: Why Bother? Because Self­‐Help is Never Stupid with Martha Du’Sage 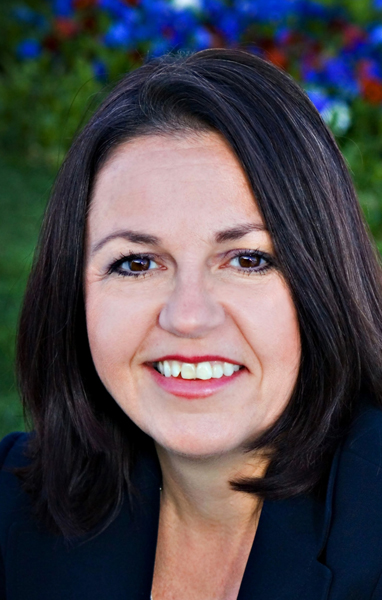 Life on Purpose Episode #10 is a heart-centered conversation with writer, speaker, and teacher Martha Du’Sage, the best-selling author of Why Bother? Because Self­‐Help is Never Stupid in which we discuss abuse, suffering, heart­‐centered consciousness, forgiveness, and healing.

I believe that we can’t fully live our life “on purpose” if we don’t deal with wounds from the past and so I thought this was an important conversation to have. 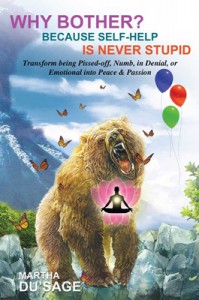 Martha Du’Sage is a writer, speaker, teacher, facilitator, and the best-selling author of Why Bother? Because Self­‐Help is Never Stupid. Martha has stepped through the looking glass of dysfunction and sexual abuse to discover, what we can all discover, an end to suffering. Over 20 years of practicing heart­‐centered consciousness has helped Martha aide others in seeing their situations in a new light. By practicing this heart­‐centered knowing, a peace within can be created.

Having spent the majority of her professional career in the insurance industry and eventually owning an agency, Martha found herself often saying, “this is what I do, not who I am.” To honor the “I AM” presence that resides deep in all of us, she decided it was time to offer her voice to those that have not yet discovered theirs due to past trauma and abuse, hence the birth of her latest book.

Martha’s long journey through the conventional business industry included fitness salon owner, various sales careers and a career in the insurance industry, though she always knew that she had a different purpose. With greater attraction to the unconventional, attempting to break down worn-­out paradigms and belief, she found herself more often saying, “Who says it has to be that way?” It was that desire to play in the alternative world that led her to seek knowledge from the mystical, creative realms.

Martha’s draw to the realms of spirituality and metaphysics led her to gain knowledge and wisdom from many teachers of consciousness. She also has received certification in NLP, Deeksha ­‐ Oneness Blessing, Reiki, massage, reflexology, aromatherapy, body wrapping, fitness and nutrition, to name a few. In addition to writing and energy work, Martha creates aromatherapy blends as a compliment to your inner spiritual development.

Currently, she is in the process of developing several workshops, including The Heart Pillar which was introduced in her new book and is a powerful tool in creating a pillar of personal empowerment, and over-riding past hurts. She offers a variety of private sessions to help you discover the “I AM” in you.

Over the course of our hour-long conversation, Martha and I discuss a wide range of topics including: