EP-65: Linda Johnsen- Rediscovering The Mysticism of the Ancient Greeks 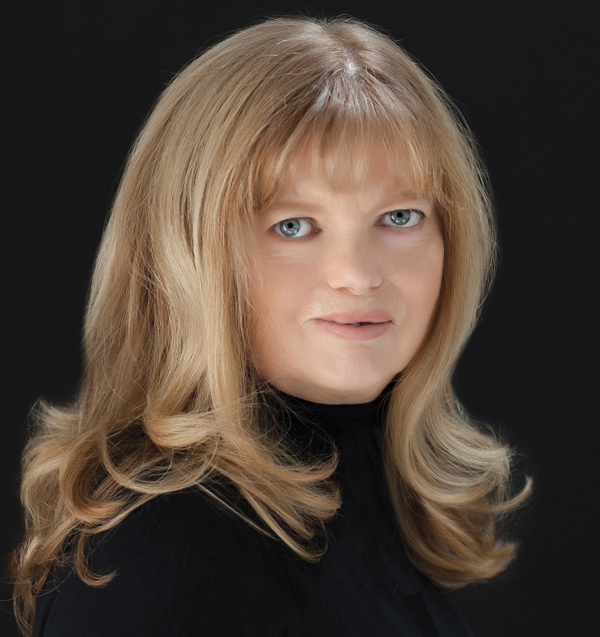 For Life on Purpose Episode #65, my guest is award-winning author Linda Johnsen, a long-time student of religious philosophy. Linda holds degrees in Eastern and Western Psychology, and has post-graduate training in theology and Sanskrit. She is the award-winning author of eight books on spirituality including Daughters of the Goddess: The Women Saints of India, and The Complete Idiot’s Guide to Hinduism

Linda joined me for an enlightening chat about her new book Lost Masters: Rediscovering The Mysticism of the Ancient Greek Philosophers (New World Library), in which she offers a fascinating opportunity to reacquaint ourselves with the ancient Greek masters, revealing a side of Western philosophy that has been almost completely ignored by traditional academia.

“Ashrams in Europe twenty-five hundred years ago? Greek philosophers studying in India? Meditation classes in ancient Rome? It sounds unbelievable, but it’s historically true. Alexander the Great had an Indian guru. Pythagoras encouraged their students to meditate. Apollonius, the most famous Western sage of the first century c.e., visited both India and Egypt.” 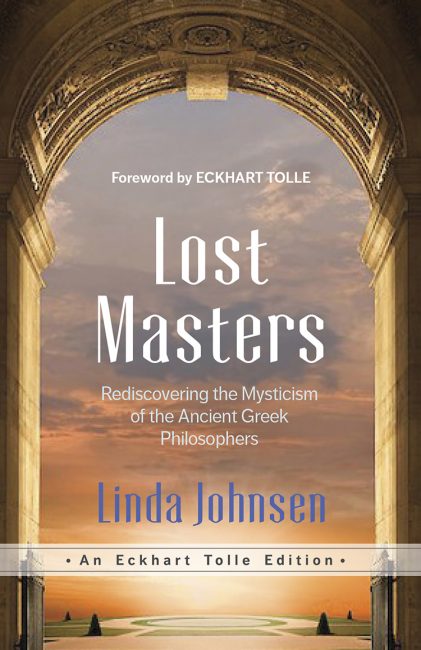 I’m a writer who shuttles back and forth between two universes: the modern Western world and India! I’ve published over 200 articles on topics related to yoga and Hindu spirituality in many magazines including Yoga Plus, Yoga International, Yoga Journal, Himalayan Path, The Mountain Astrologer, and Light of Consciousness.

Kirtan – Chanting as a Spiritual Path (co-authored with Maggie Jacobus)
A celebration of kirtan, the ecstatic spiritual music of India.

A Thousand Suns – Designing your Future with Vedic Astrology
An introductory guide to yoga astrology, with its refined view of the mechanics of karma.

Alpha Teach Yourself Yoga in 24 Hours
A step-by-step introduction to yoga and meditation practice.

The Complete Idiot’s Guide to Hinduism
A popular guide to the world’s oldest religion.

Meditation is Boring
Advice on how to jumpstart your spiritual practice.

The Living Goddess
A book about the Hindu Goddess tradition, assigned reading in several college courses.

Daughters of the Goddess: The Women Saints of India
Winner of the MBA Award for “Best New Age Book of the Year.”

My essays have appeared in a half dozen anthologies including The Divine Mosaic, Uncoiling the Snake, Science of Breath, Shree Maa: The Story of a Saint, Hindu Astrology Lessons, Yoga Abenteuer Meditation (in German), and In the Footsteps of the Goddess.

I’ve lectured throughout the U.S. on Goddess spirituality, yoga, Hinduism, and Vedic Astrology. I’ve suffered through numerous radio and cable TV interviews. I have a Master’s degree in Eastern Studies.

For four years I was Manager of the Center for Holistic Medicine in Glenview, Illinois. Later I served as Administrator of the Program in Eastern Studies, in Honesdale, Pennsylvania.

This was a fully accredited Master’s degree program which focused on the many facets of the yoga tradition: hatha yoga postures, stress reduction and breathing exercises, diet, physiology, ethics, philosophy, Sanskrit studies, meditation and research.

These days I’m still writing, teaching, and introducing people to their Vedic horoscope. I live in the San Francisco Bay Area where my husband, Johnathan Brown, shares my passion for the Vedic tradition.

To learn more about Linda and her work, visit: http://lostmasters.domain.com/index.html. 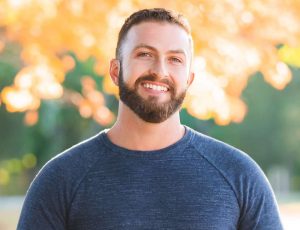 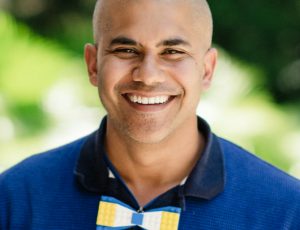 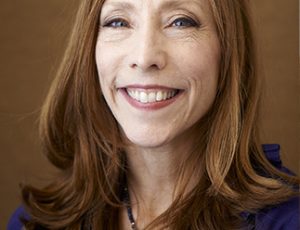 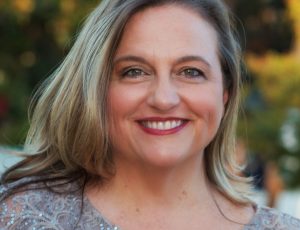 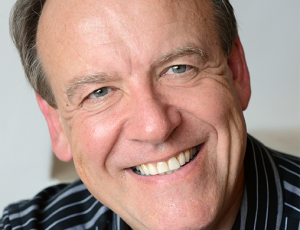